“We wanted to experiment and demonstrate Agile principles and practices across domains. By empowering each business domain, acknowledging specific contexts in domains, fostering sharing, and ‘try and learn,’ SAFe has helped us get on the right track to success.”

“The products we’re developing are bigger than one Agile team. For the teams to interact and plan together, we really needed SAFe as the foundation. It brings the practices and methodologies to coordinate multiple teams working on the same product at the same time.”

“SAFe has been a successful story for us. It allowed us to grow our team in a seamless way that integrated cross-functional groups and aligned with the company’s long-term strategy. Fitbit has grown significantly since we adopted SAFe, and we were able to scale the process and still deliver high achievement every PI. My VP calls it the scaffolding that has helped moved our team forward.”

“I personally believe we have delivered more in the two years we’ve been using SAFe than we did in the four years prior-not in raw code, but in value. Our downtime went down and that saved the company about 30 million over the course of the year. That’s real money and a really positive outcome.” 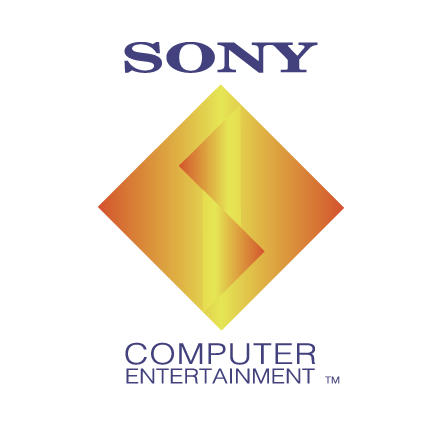 We will train you to become a agile change agent - using tools to rapidly adapt to market conditions and environmental changes in lean-agile, productive and cost-effective ways. Our instructors are thought leaders with current and continuous real world experience.